A Large Extension and 4 Kilowatt Solar Job in Solihull - What the client said...


"Early in 2007 it became abundantly clear  the stair-lift  I had been using for two years would no longer meet my needs as I would be using a wheelchair all the time.  A neighbour in a nearby Merrington close had a fifth bedroom & bathroom built over the double garage extending to the breakfast are of the kitchen.

This seemed an ideal but expensive solution to my problem.  My husband went to see the owner and he agreed it would be perfect as we could incorporate the lift into the garage giving access to the new bedroom and wet room bathroom.  The owner told us she had used Graham Morrall Construction and could thoroughly recommend him.

Although Graham had no experience of installing lifts we accepted his quote.  We were so pleased with the work Graham did. He took so much care with the brickwork that the extension looked as if it had always been there. The lift was installed into the area that Graham had built and health professionals have been amazed with the finished result as it meets my needs perfectly.

Recently we have had an ensuite bathroom updated by Graham and this meant a complete reconfiguration for the toilet and wash basin.  Again Graham rose to the challenge and we are very pleased with the result.

Graham has proved himself capable of tackling big and small projects.  He is very reliable and hardworking. He is a careful, considerate and conscientious worker at all times and his work is of a high standard".

A 4 Kilowatt Solar Job in Dorridge - What the Client Said...
​
"We asked Graham Morrall to supply a quotation for our Solar Panel System. He had recently installed a system for a friend of ours. We have quite a large roof that faces south west. We wanted as many of the best quality panels onto the roof as possible but also for the panel array to look symmetrical and and as subtle as possible. We had had several quotes, and the Sunny Boy inverter was mentioned by many companies as being one of the best on the market.

Graham supplied a competitive quotation within a couple of days and suggested panel layout plans that the other companies hadn’t. One of Graham’s layouts was for 15 panels but the plan for 13 panels looked better. When he came to install it, he found that 14 panels was possible, and this flexibility on his part meant the final job looked even better.

He was the only installer who suggested that the solar cable could be routed down the side of a soil pipe that runs down the centre of the house and into the garage, allowing the inverter to be installed there (I suppose that’s the benefit of getting a quote from the man who’s going to do the work rather than a salesman). This means we can check what we’ve generated, and also it meant he could easily install a Solar water-heating device that should help with the gas bills.

The Solar World Panels were installed by Graham within a couple of days. The Sunny Boy Inverter and electric devices were installed in an afternoon by Graham’s fully qualified electrician Ian Millard. Graham has installed a quality system at a price that we were happy with and I would happily recommend Graham and his company, The Solar Pad Limited".

(He also noticed that a lot of the mortar had fallen out of the ridge and hip tiles so he re-pointed them at no extra cost – thanks!).

"Graham from  the Solar Pad Ltd was helpful at all times. He steered us through the process of installing Solar Panels onto our roof.
The problems we had were challenging and numerous and Graham tackled them all with great ideas that he and his team put into practise swiftly and with little disruption.
Firstly the roof area facing South wasn't suitable for normal sized panels so he advised us to fit the larger 310 watt panels. Also there was no where to site an inverter because the property doesn't have a garage and the loft space is a bedroom. He came up with the idea of using micro-inverters that attach to each panel.
The credit meter and mini fuse board were installed along side the other electric meters and tucked away out of sight. The system was up and running and making money within a day or so. We highly recommend Graham and his team at the Solar Pad Limited to carry out work and wouldn't hesitate to have him back to carry out other projects". 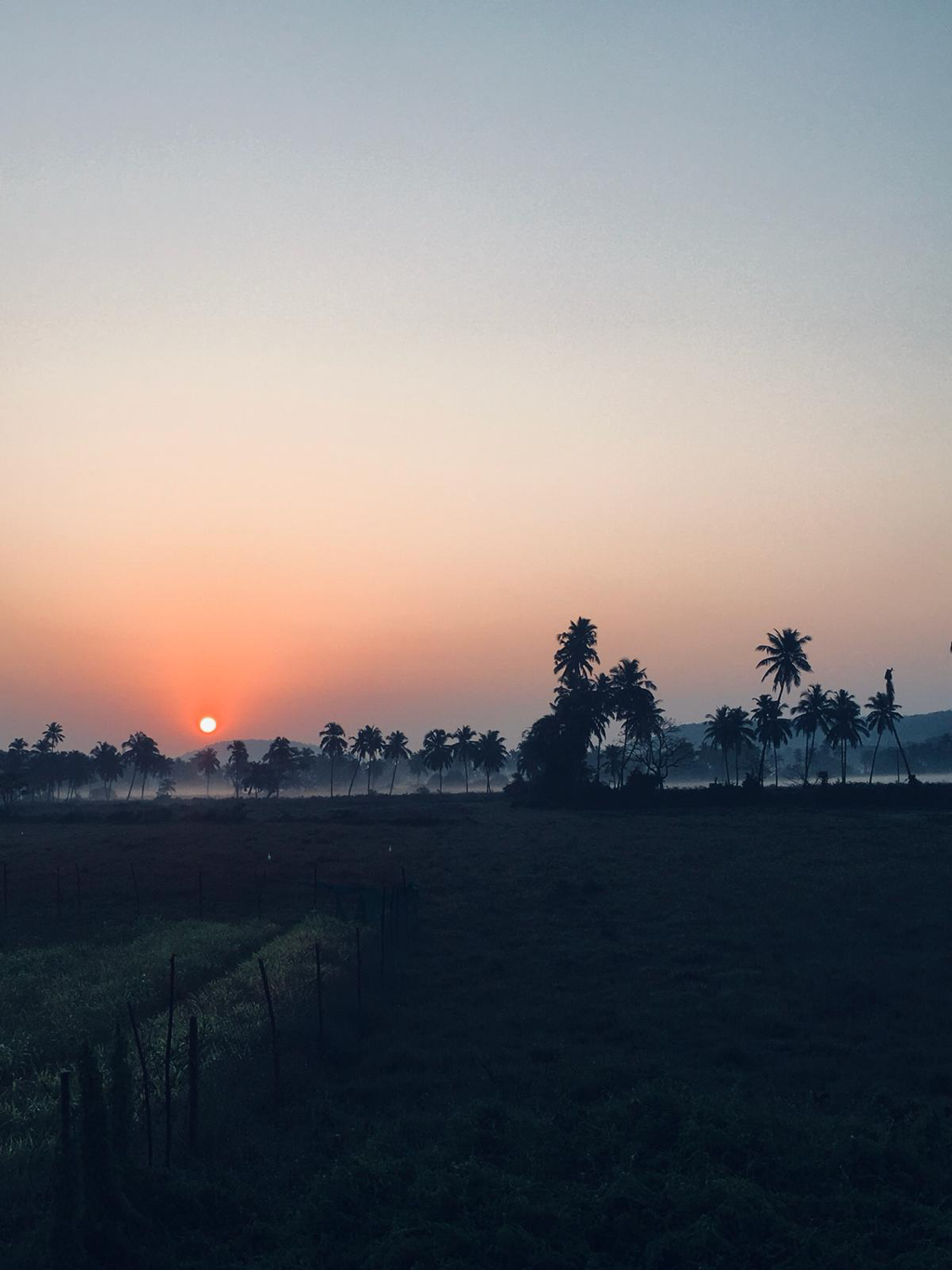